New Generation of Volunteers Serving the Ranks in ARM 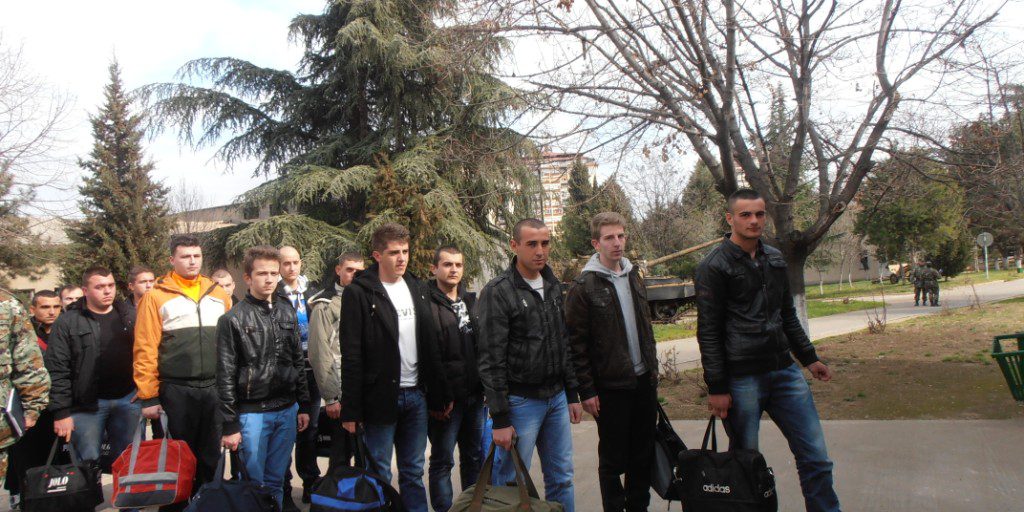 The Training Command and Doctrine (TCD) is the major organizer of the training process and the only center which can train citizens as volunteers for military service. TCD readily accepted and accommodated the young soldiers.

Various training programs start after a short period of accommodation. The knowledge they will gain during these three months will be a foundation for further training as future ARM servicemen.