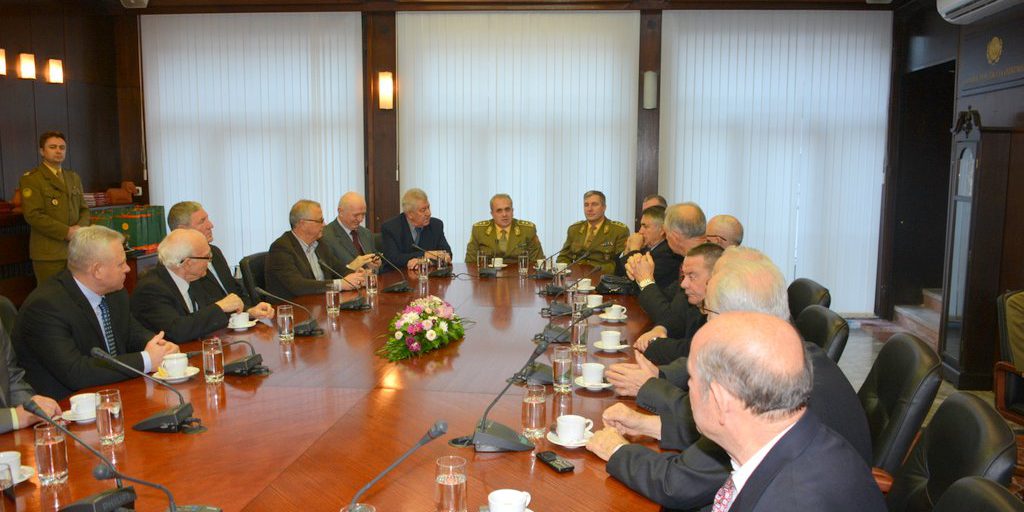 During the meeting the retired generals expressed their views and opinions on current issues in the ARM, and offered their proposals and suggestions related to the functioning of the ARM.

The purpose of this working meeting, which is traditionally held at the end of the current year, is to inform the retired generals about the processes taking place in the ARM and exchange opinions in a constructive manner.