You are here:
GENDER EQUALITY 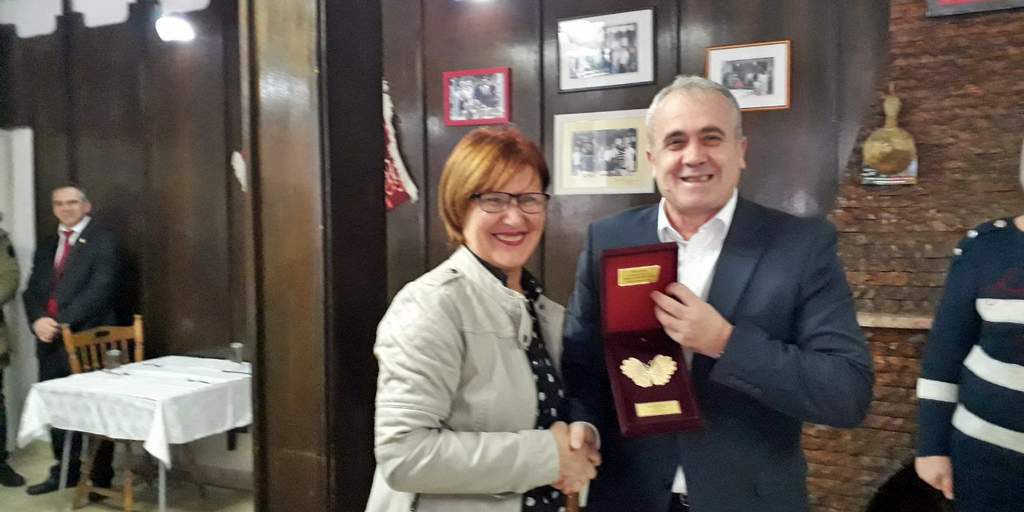 In the process of its development, the Army of Republic of North Macedonia owes its accomplishments, among which are the last and the most important one, fulfilling the strategic goal – full-fledged NATO membership, mostly to its personnel and their commitment no matter their gender or nationality.

Before the coming International Women’s Day and the efforts for gender equality in the Army, the focus for contributing to Army’s accomplishments will righteously be devoted to its female members.

At the military resort on Popova Shapka, in presence of the Chief of the General Staff, Lieutenant General Vasko Gjurchinovski, the Deputy Chief of GS and the Director of the GS, together with the whole GS female personnel, through a one-day activity were promoted the attempts for equal gender opportunities through exploiting the potential of all Army members, discriminated under no circumstances, which also meets the existing standards in the NATO member states.

Among the ones who have invested their full potential and are responsible for today’s level of development, most importantly in promoting gender opportunities is the first female member of our Army, Lieutenant Colonel Ljubica Projchevska, who was shown well-deserved appreciation, symbolically by standing at the highest altitude of all military installations, the Winter Training Military Camp.

All other Army commands and units promoted gender equality, through their own individual program, paying respect to their female members in the spirit of marking this International Day.

Appreciation expressed to female Army members for their contribution to the Army
05.03.2021